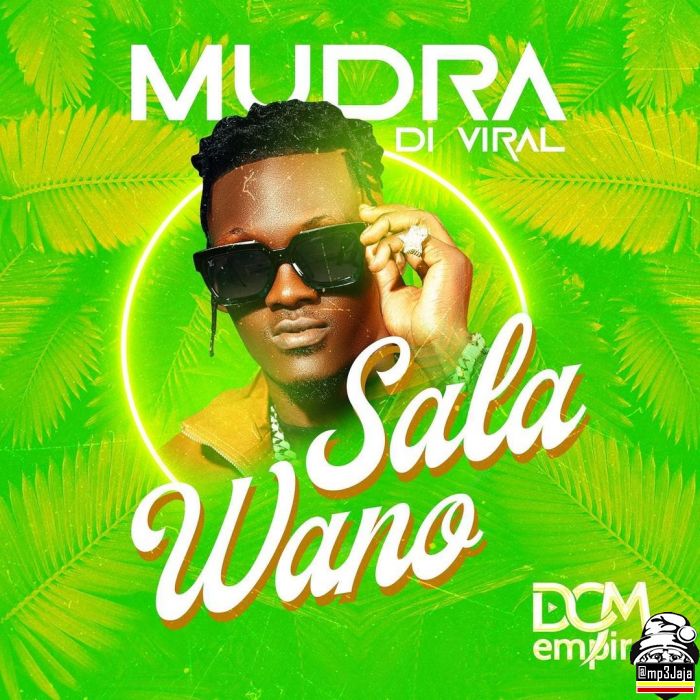 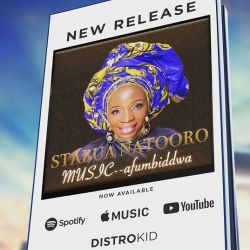 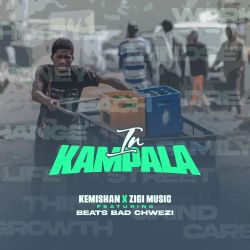 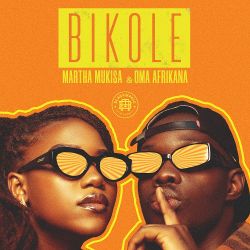 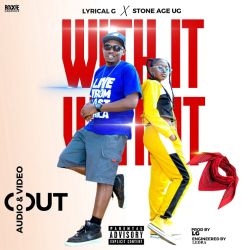 With It With It featuring....
Stone Age UG 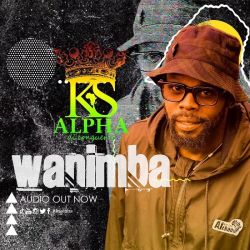 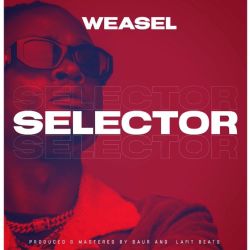 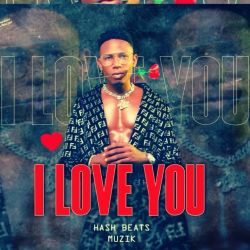 I Love You
Hash Beats 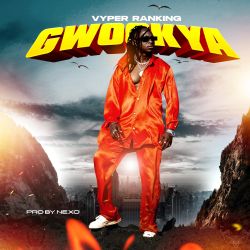